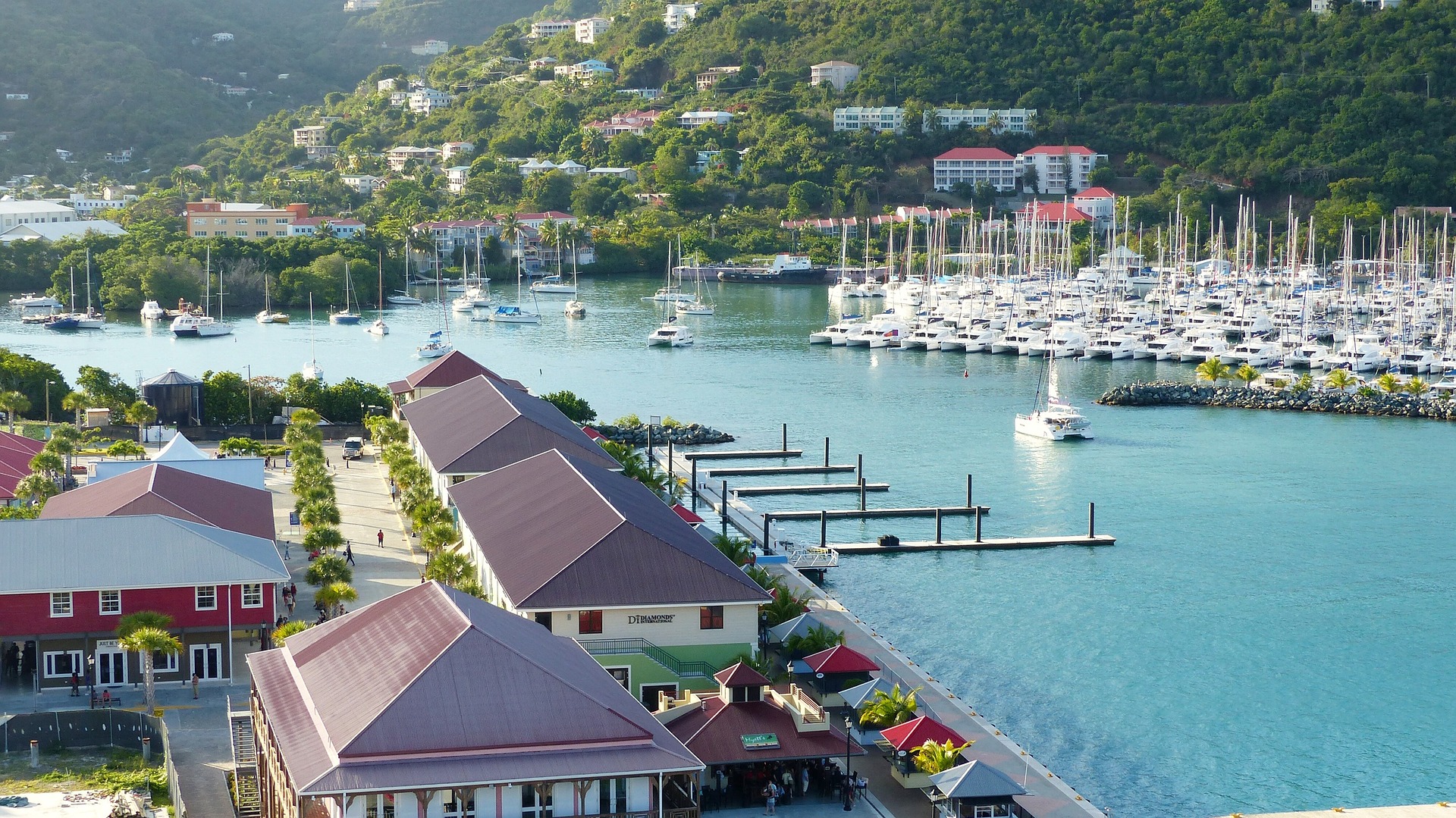 In 2016, the EU adopted criteria covering tax transparency, fair taxation and anti-base erosion and profit shifting (BEPS) against which countries were assessed during a screening process.

While the BVI was never added to the EU’s list of non-cooperative jurisdictions, it was placed on Annexe ll while the EU monitored the Territory’s compliance in matters related to economic substance.  In order to comply, the Economic Substance (Companies and Limited Partnerships) Act was passed in December 2018.

The BVI was also required to undertake further work to define appropriate substance requirements for collective investment vehicles. Following a thorough process of assessment, monitoring and dialogue, the EU now deems the BVI to be fully compliant with its EU tax good governance principles and the jurisdiction has been removed from Annexe ll.

Commenting on the outcome, Premier and Minister of Finance, Honourable Andrew A. Fahie said: “I welcome the European Union’s recognition that the BVI fully complies with its tax good governance principles. This is as a result of close cooperation and positive dialogue with the EU and demonstrates the BVI’s commitment to meeting and surpassing international standards.

“I, along with my Government, remain completely focused on ensuring the continued success of our international business and finance centre and its role in the global economy. We believe there will be significant opportunity for our Territory and our people as we enhance our economic substance yet further.”

The official release of European Union can be viewed here.

Get in touch
x
x

This website uses cookies to improve your experience. You can read more here Accept Read More. By continuing to use this site you are giving us your consent to do this.